POPklik has been covering as usual the 4th Spring Weekend of the London Spanish Film Festival 2014, our work included documenting with video and photography, taking portraits of the actors, directors and other Spanish guests and recording video interviews… 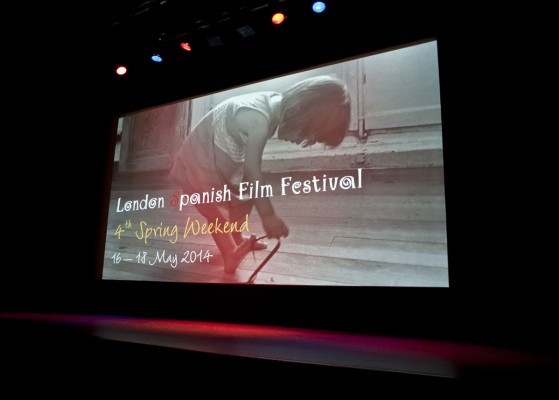 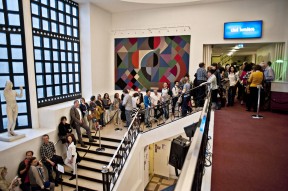 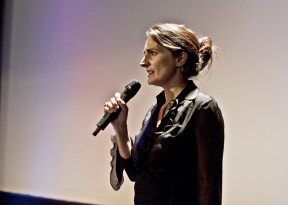 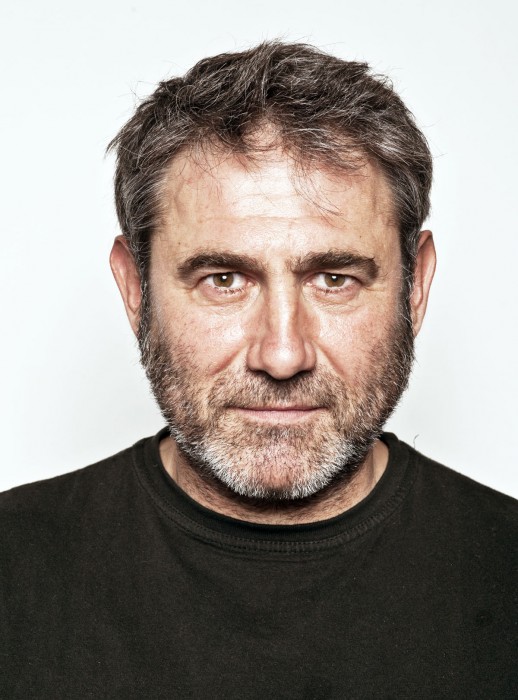 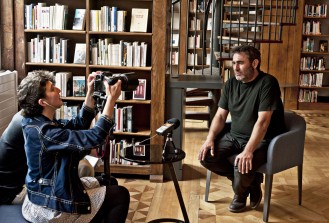 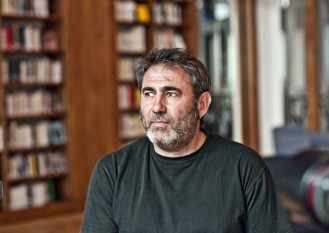 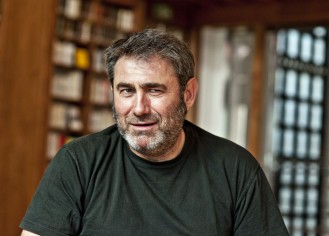 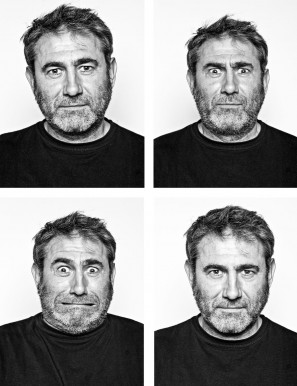 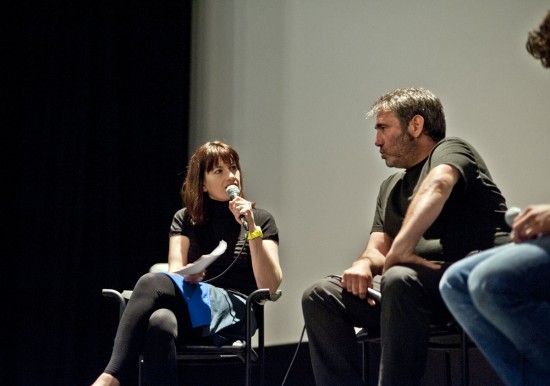 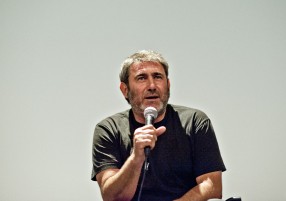 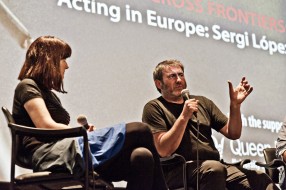 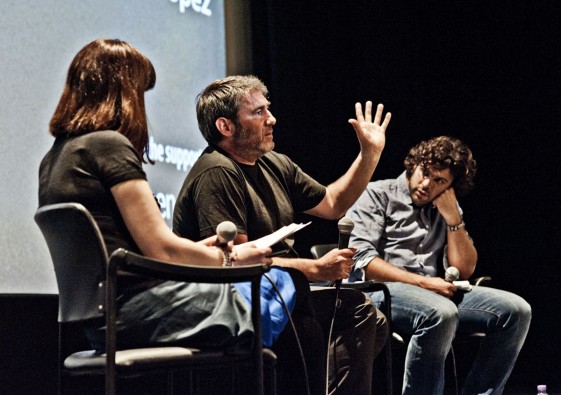 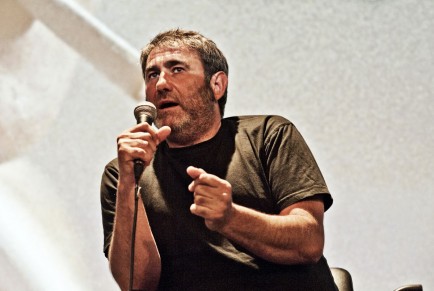 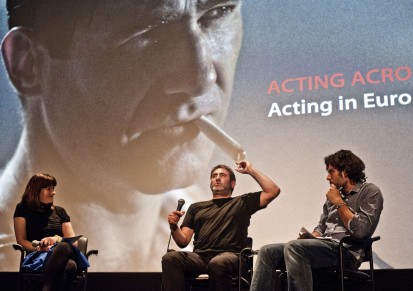 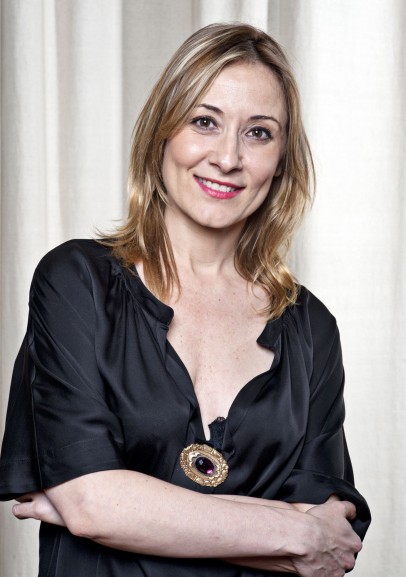 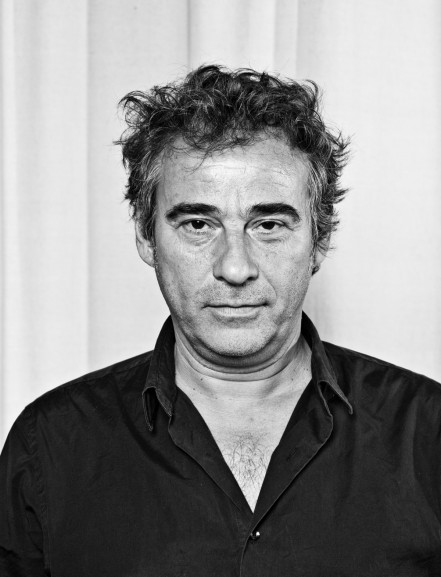 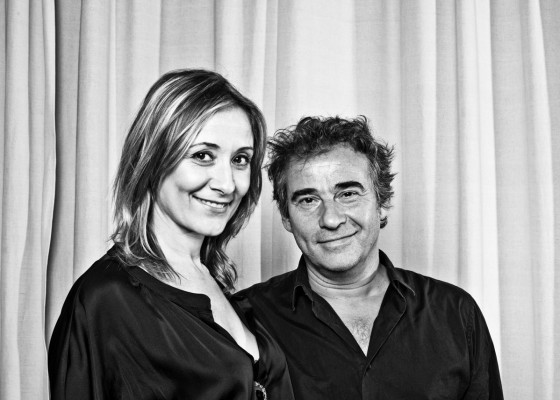 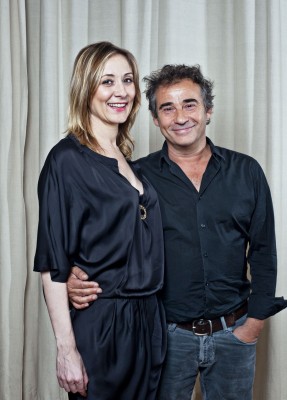 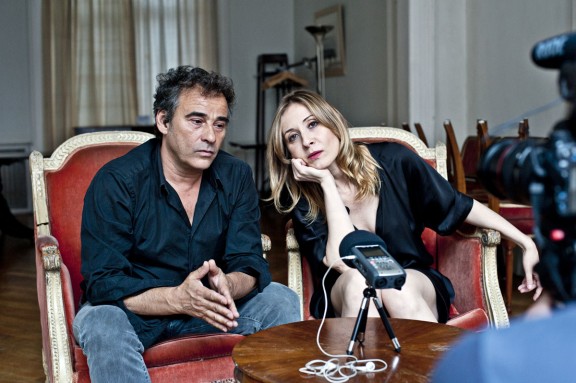 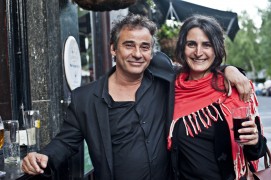 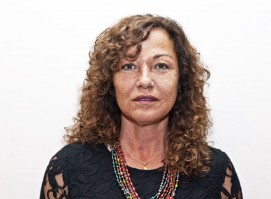 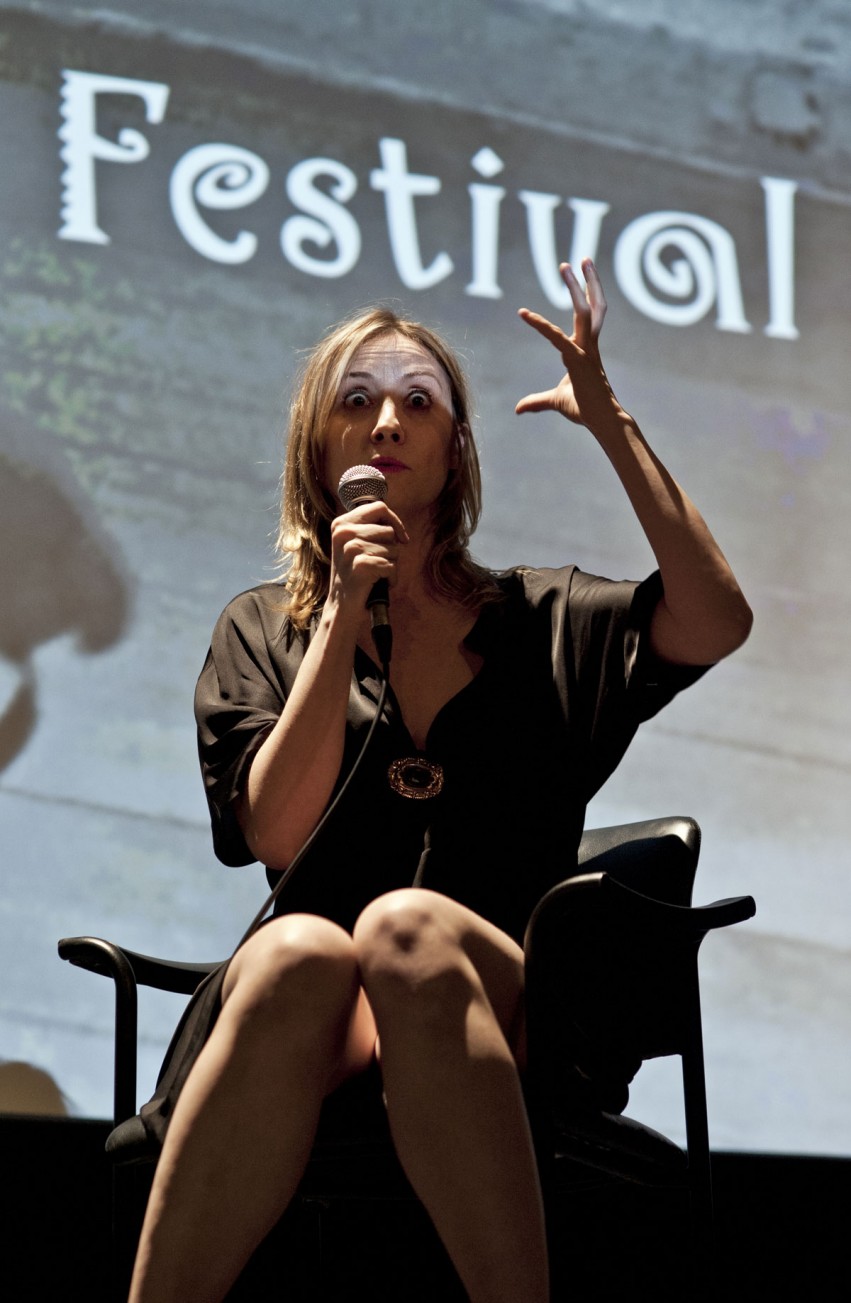 “Before celebrating the 10th edition of the London Spanish Film Festival in September, we once again bring to London audiences a Spring Weekend from 16 to 18 May with some recent Spanish films including David Trueba’s absolute winner at this year’s Goya awards celebration, Living Is Easy with Eyes Closed, as well as some excellent films from the past year not to be missed.

In parallel to this line-up of recent productions, we are happy to host the third instalment of the Acting Across Frontiers section which will look at the work across European frontiers of actor Sergi López, who will join us for a unique on-stage interview.” Joana Granero, director 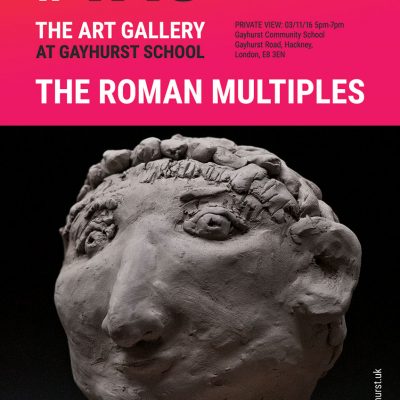 At POPklik we did the general branding, website, promotional photography and graphic design for #TAG, The Art Gallery at Gayhurst School